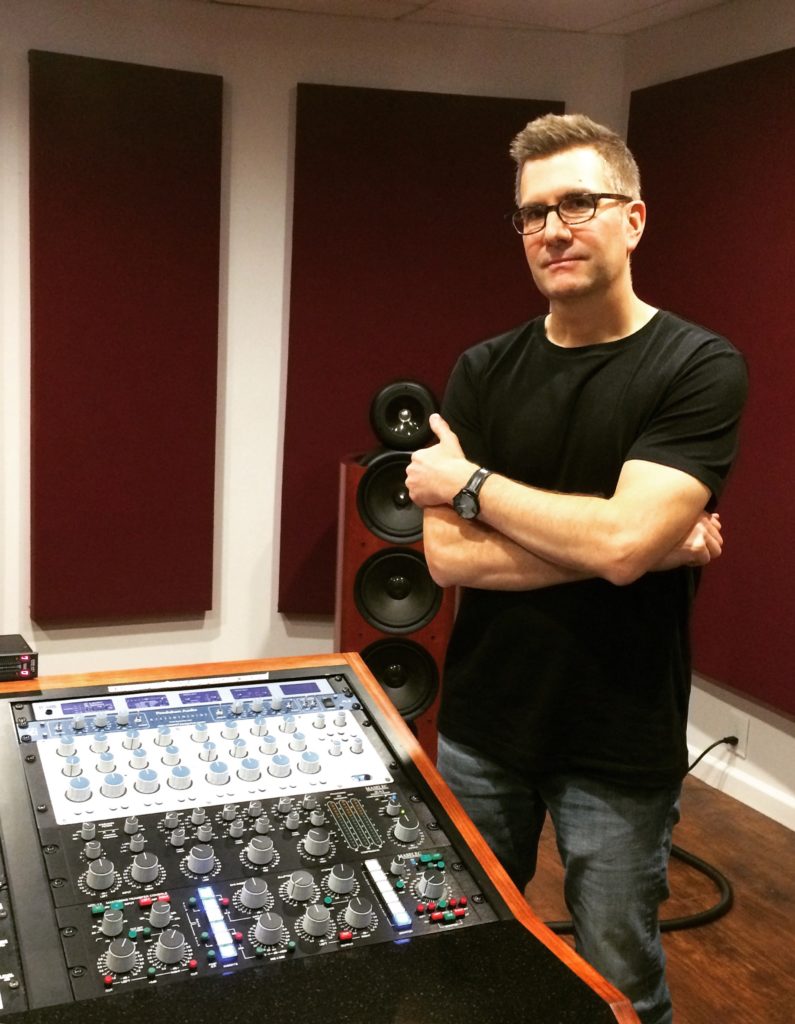 Email: joelambert [at] jlmsound [dot] com for technical questions. Please click Get A Quote to get in touch, otherwise.

A music lover since childhood, a lifelong musician, Joe Lambert has spent his life in the music world. Shaped by the music he loved and the bands he played in throughout his youth, Joe “heard the call” early and has never looked back.

After getting his degree in Communications, Joe started working toward a degree in Recording and Audio Engineering at Full Sail Center of the Recording Arts.

After working his way up and paying dues at several facilities, Joe became the house engineer at New York’s Ground Zero Studios in 1995, doing audio mastering as well as live recording, mixing, tracking, sequencing and re-mixes. Then in 1999 he moved into Classic Sound as a full-time mastering engineer.

In March of 2005 Joe joined Trutone Mastering Labs in its midtown Manhattan studio that was built in the same space as the now famous Record Plant. While working there Joe learned the lost art of vinyl cutting, which has seen a large increase in releases recently. Some of his recent vinyl work includes Drop Kick Murphy’s, The Revenant Soundtrack, Earth Wind and Fire, Johnny Cash, Wye Oak, Billy Holiday, Joe Satriani, Social Distortion, Day of The Dead and Savak.

Joe has gained a huge reputation for having a wide-ranging set of skills, and is equally adept at mastering pop, hip hop, rap, jazz and classical. His attention to detail, technical know-how and built-in musicianship make him the ideal audio mastering engineer for virtually any music genre as musicians, producers, and labels around the world have discovered.