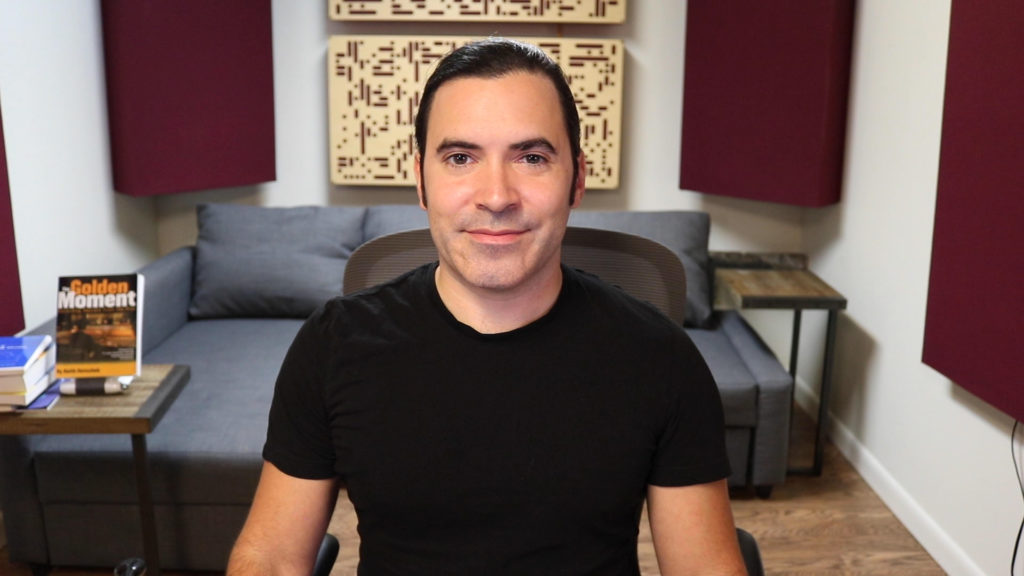 Among audio engineers, Justin is probably best known as one of the most prolific writers in the pro audio field, acting as a featured contributor for outlets including SonicScoop, Trust Me I’m a Scientist, Tape Op Magazine, The Deli Magazine and many others.

By 2010, Justin began to receive an increasing number of requests from colleagues to master their recordings. Apparently, they knew something he didn’t. Eventually Justin grew tired of saying “no”, started saying “yes”, and the rest is history. Today, he focuses almost entirely on the mastering side of the craft, sending almost all of the recording and mixing requests that remain to his friends, colleagues and clients.

At the start of 2013, Justin joined with old friend and mentor Joe Lambert—one of his own favorite mastering engineers in New York City, and by extension, the world—in order to take full advantage of JLM Studios’ impeccable listening environment, world-class gear collection, and the guidance of one of the best mastering engineers working today.

“As with mixing a song or setting an EQ,” he says, “the important thing in mastering is to strike the right balance, and help the music speak for itself.”

Whichever approach makes sense for any given project, Justin says that the mastering engineer’s real job today is: “To help your record sound the way you meant for it to sound. Only better.”